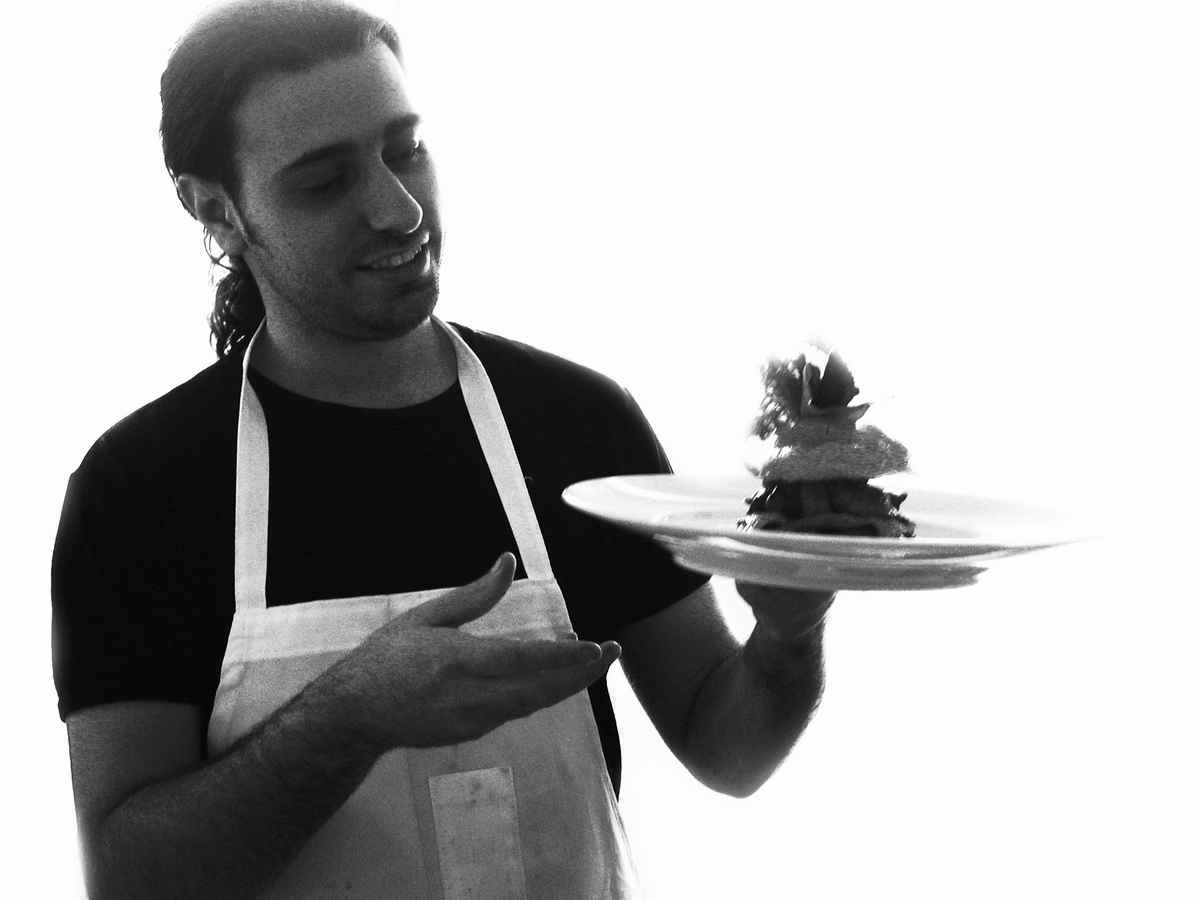 After completing two culinary degree programs in New York & London, Meller began seriously developing his skills as a caterer, a chef and a consultant for new restaurants all across the globe. This not only allowed him to observe the ways in which different regions react to specific cuisine, but also taught him about their similarities. Meller believes that no matter where you go, there is one constant; food has the power to bring people together. As a result, the food tastes better if the experience is both physical and social.

Always seeking new adventures, he then developed and served as a food stylist for the critically acclaimed Cookbook, "Art and Cook". Since the age of fourteen, Liron Meller has enjoyed the art of cooking. What once functioned as Meller's tasty after school snack is now an upscale party on the palate. He believes that a visually pleasing presentation of a dish turns on the senses like a switch and will make even the most cautious and critical eater, curious.

The combination of these culinary lessons fueled the creation of My Cooking Party. Meller's goal was to invent a cooking instruction facility where human interaction was the first priority. He set-out to develop a venue where groups could feel like they are guests at his dinner party while learning various techniques and creating a beautiful meal. Almost ten years, and thousands of Cooking Parties later, Meller's advice is the same, "Remain calm and confident; enjoy what is being created as it is happening".
Sounds like a good advice for just about anything!